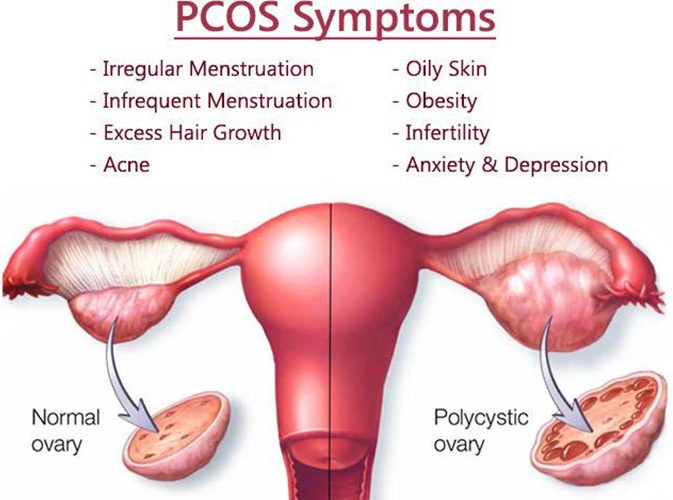 Application of NGS in PCOS Study:

Polycystic ovary syndrome (PCOS) is a highly complex endocrine disorder in reproductive females, which leads to reproductive, metabolic and hormonal abnormalities and manifest a host of ovarian defects like impaired folliculogenesis, anovulation, and poor oocyte quality. Addressing the epigenetic anomalies that regulate adverse events is of foremost importance in this disorder. With the completion of the Human Genome Project and advances in genomic sequencing technologies, the use of clinical molecular diagnostics has grown tremendously over the last decade. The advancement of next generation sequencing technology (NGS) combined with computational studies has revolutionized the molecular biology and medical field by offering wide range of applications available to researchers and brought out the novel insights, thereby, assisting clinicians and scientists to understand, diagnose and treat to its roots to reduce the health concern.

To fully understand the genetics and mechanism of PCOS, different computational tools have been now evolved to find the cause and various structural aspects. Next Generation Sequencing (NGS) serves as a confirmatory test for the known mutations, and also identify new mutations thereby, improve our understanding of the clinical implications of the known pathogenicity, enhancing understanding of genotype–phenotype correlations.

PCOS genetic research calls for a good understanding of the disease biology and/or gene function. Candidate gene association studies help in identifying variants with relatively small effect sizes, genome-wide association studies (GWAS) on the other hand provides the advantage of surveying large number of variants covering much of the genome at once, thus facilitating the discovery of novel genes, regardless of whether their function has previously been implicated in PCOS. Targeted and/or whole-genome re-sequencing studies provides complete coverage of genes and thus likely replace the current SNP-based association studies. RNA sequencing (RNA-seq) provides the complete expression profile of a given transcriptome, including, genes expressed at very low levels, alternative splice variants and previously unidentified transcripts. RNAseq analysis provides insights on sequence variations in the coding regions of the genome as well as the pathways involved. Genome-wide DNA methylation analysis at a single base pair resolution are evolving now. DNA methylome profiling allows to assess the methylation and transcript expression profiles of a few differentially methylated genes contributing to ovarian defects in PCOS from different tissues, while whole-genome sequencing uncover rare contributors to PCOS to identify variants suspected of altering the transcription factor binding motifs or variants that fall at sites corresponding with RNA-binding protein motifs. In Bioinformatics, the computational study of genetic disorders like PCOS can be scrutinized in both sequential and structural aspects to cognize the underlying mechanism.  A better understanding of the complex genetic architecture of PCOS are achieved from association studies within gene networks. With remarkable advancements and development in gene sequencing technology and analytical methods, there is a high anticipation for more understanding in delineation of genetic risk factors in PCOS, in the coming years.